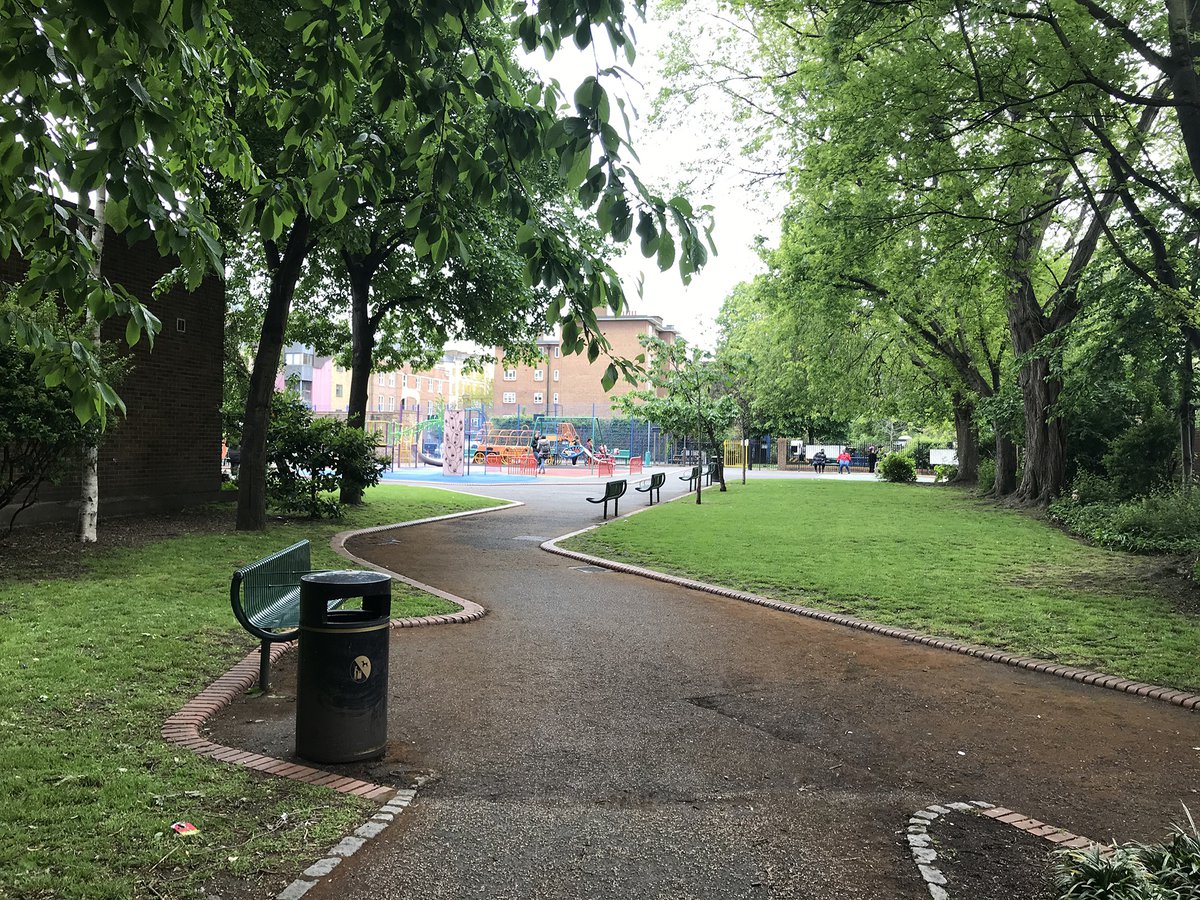 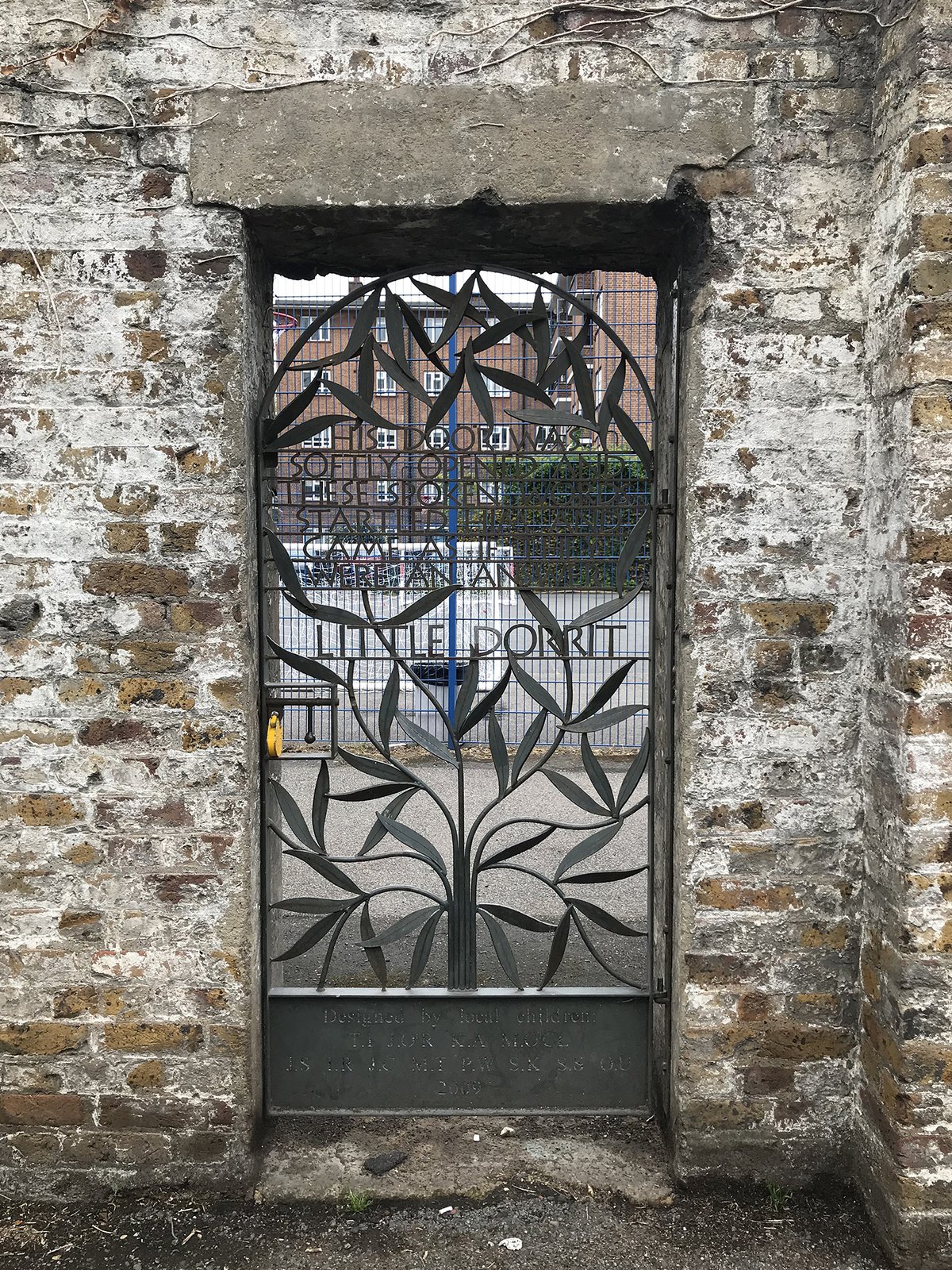 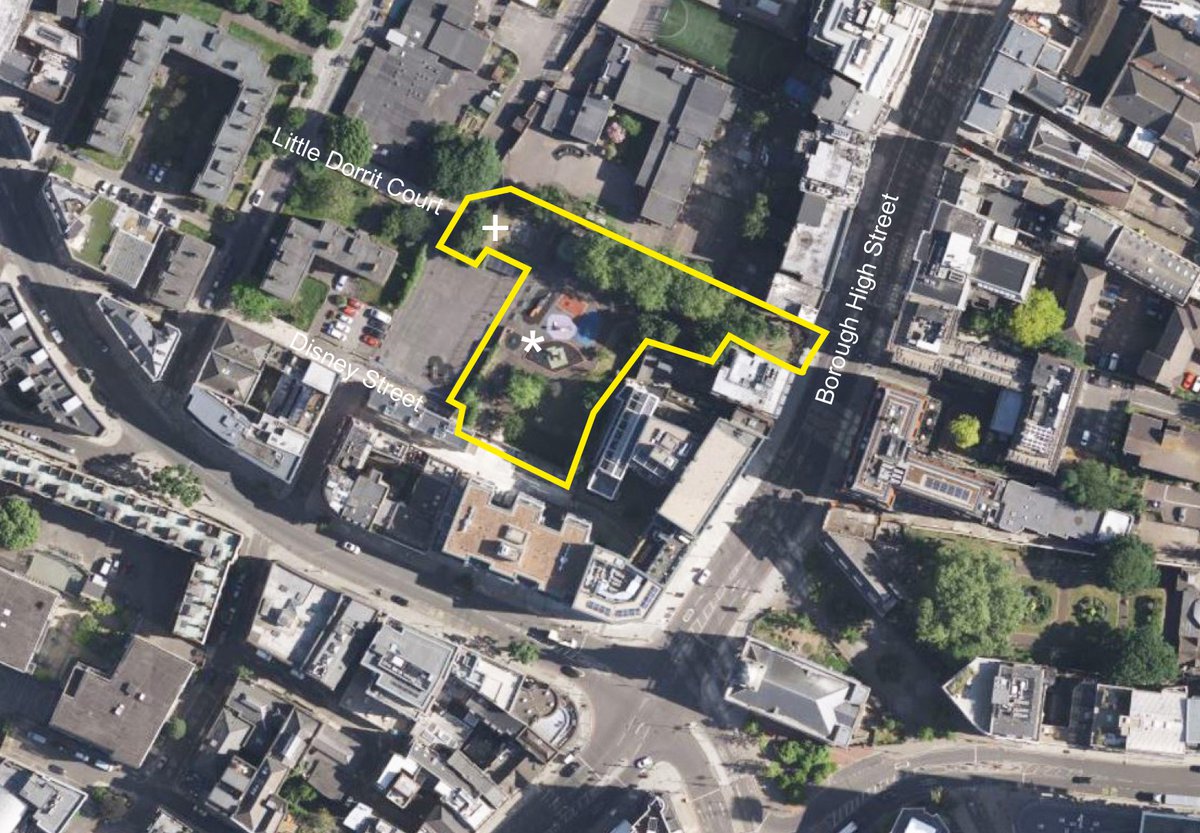 We are currently working on improvements for Little Dorrit Park and Peace Garden. Located in the Borough and Bankside ward in the London Borough of Southwark, the park is named after the title character of the book by Charles Dickens, who himself lived in rooms in nearby Lant Street whilst his father was imprisoned in the Marshalsea Prison for debt. Dickens drew on his own experience of the area for his hero Little Dorrit who grew up in Marshalsea.

Taking cues from Dickens' novel the new proposal will integrate the historical features of the park and provide an inclusive play offer for children of diverse ages and abilities. Biodiverse planted and wildlife areas will be created, alterations to the fencing along Little Dorrit Court/Birdcage alley will better integrate the street with the park and improve sight-lines for users’ safety. A communal space and seating area will be provided to better accommodate school rush hour socialising and play and a more open entrance to Borough High Street will encourage public use, providing recreational space for adults without children.